Manchester City manager, Pep Guardiola has confirmed that Riyad Mahrez is available to play against West Ham after passing a drug test. The Algeri

Manchester City manager, Pep Guardiola has confirmed that Riyad Mahrez is available to play against West Ham after passing a drug test.

The Algeria forward was left out of the squad for the Community Shield as a precaution after taking an unknown substance for a sinus problem while playing for Algeria in the Africa Cup of Nations.

UK anti-doping officials visited City’s training ground this week and after undergoing tests, Mahrez is available to make the trip to the London Stadium.

“He made a little surgery after the African Cup on his nose so he could breathe better. It’s a normal situation.

“Our doctors came to me and said they did not know exactly. Every time you take something you have to inform the club and make the lists.

“Everyone knows it. We pass one or two controls every month here.

“We didn’t have it in that moment, he did it in Algeria.

“So it was a precaution, we had to be careful. It was better not to use him, that was the reason why. After the last week, anti-doping [officials] have made the test, Everything is clear and fine and everything is fine. He can play,” Guardiola told a news conference on Friday.

City are looking to become the first team since Manchester United in 2009 to win three titles in a row. 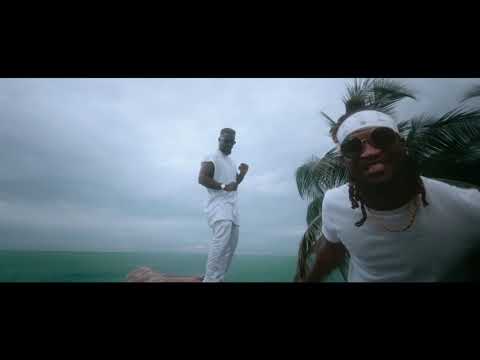